The Valorant launch has been widely a success, but the game’s Reddit and social media are full of posts complaining about the price of skins in the game. Many are saying they are far too expensive, but really that simply isn't the case, here's why. 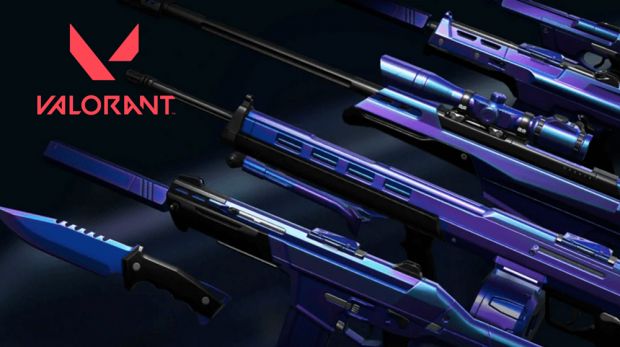 The Prism collection is the latest bundle for Riot’s new tactical shooter, which has a steep price of well over $ 50 that had some players “furious” at the cost. Although it's a sleek bundle, some fans didn't think that the “reskinned default knife and guns” were worth it.

In explaining the company’s decision-making, Revenue Lead for Valorant, Joe Lee, said the Prism collection was made for a specific aesthetic in mind, and the price reflected that. Over the course of Valorant’s life, there will be skins that explore different styles or themes.

There is no doubt that some of the skins are quite pricey. The biggest point of contention so far seems to be the Prime Skin bundle, which includes five skins for 7100 Valorant Points. Different point bundles are available, but typically 1000 Valorant Points cost around $ 10, making this bundle worth at least $ 70.

There is no doubt that is a lot of money, but when you break it down things sound more reasonable. Five skins for $ 70 gives you an average of $ 14 per skin. Compare that to cosmetics in League of Legends, CS: GO or Rainbow Six Siege and that seems entirely reasonable. In the Dota 2 world many people don’t bat an eyelid at spending $ 30 on an arcana skin. 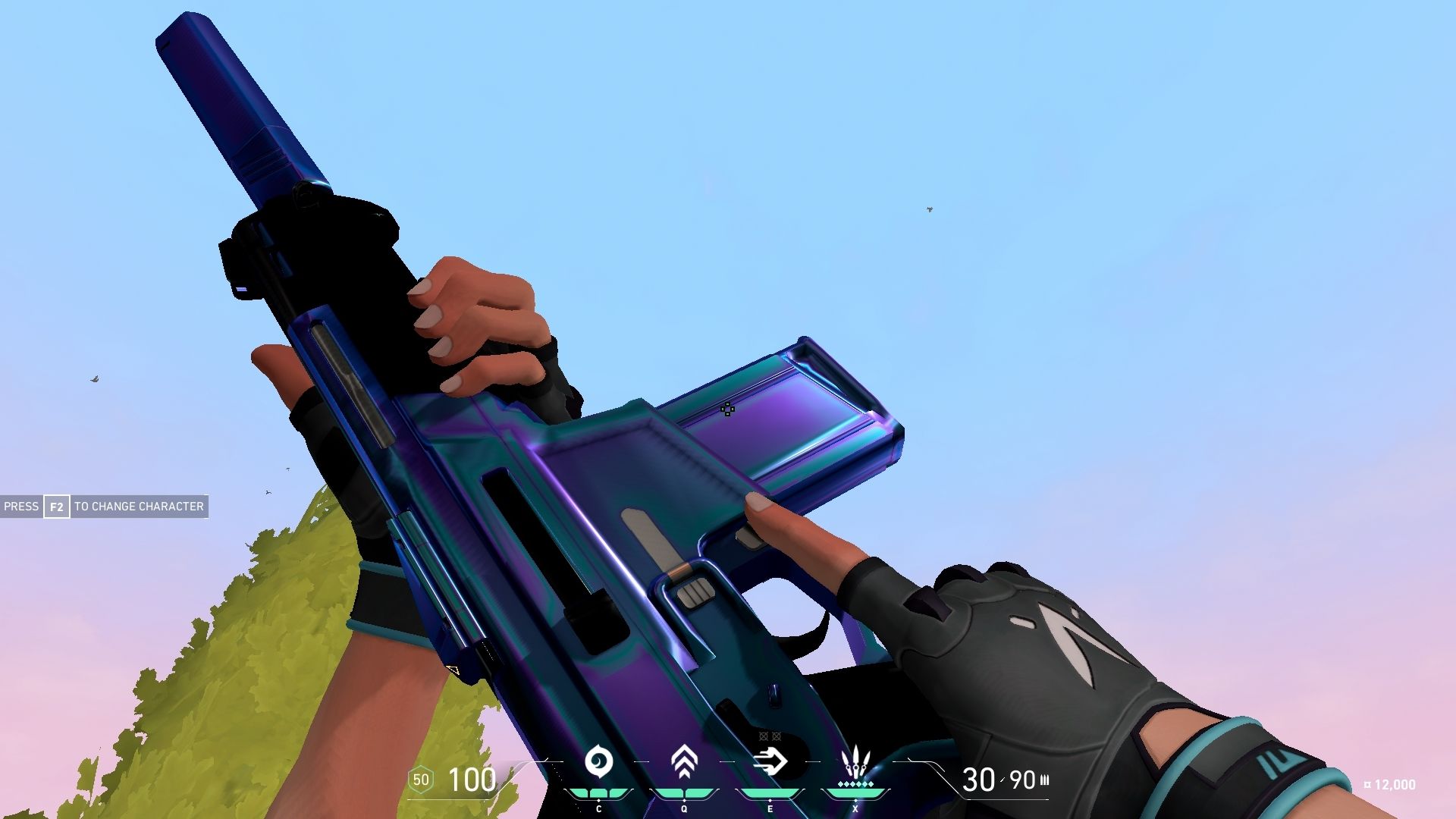 These skins are available individually, with the bundle giving you a decent saving, but even then prices remain in line with what you would expect to see in other games. It entirely seems that the high price of the bundle puts people off, but they are actually reasonably priced compared to other similar titles.

You also have to consider that there are no loot box mechanics in Valorant, which removes the amount of cheap skins available. With loot boxes there has to be an abundance of more common skins in order to make the rarer skins more valuable to players. With no loot boxes there is no real reason to have low value skins, as players can just buy the premium ones they want.

So not all of the CS: GO skins are this pricey. If you take a look at the battle pass, which costs $ 10, you can unlock 11 different skins, which makes them less than $ 1 each!

But the real reason these skins are not overpriced is actually quite simple. Valorant is entirely free to play. Nothing you can purchase gives you an advantage in the game, or more content to play, it literally just changes the look of some things. If you don’t think a skin is worth it then there is no reason to even think about purchasing it. You do not need skins to be able to enjoy all of Valorant.

When you think of the amount of resources Riot has put into making Valorant you can perhaps understand why many of the skins are more premium than some in other titles. But complaining about their price when the game is entirely free to play and skins are not required to enjoy the game seems a little ungrateful. We should be celebrating the fact this amazing game is available entirely for free, and not complaining that some cosmetic items are out of our price range.

For those who are into the low profile motif of the Prism Collection, the guns are polished and satisfying to look at. For those who want a more epic look to their weapons that comes with extra animations to unlock, then the initial Reaper skins are perfect to fulfill those needs.

The launch of Valorant was largely a success, but the game's Reddit and social media are full of posts that complain about the price of in-game skins. Many say they are far too expensive, but that is simply not the case. Here's why.

The Prisma collection is the latest bundle for Riot's new tactical shooter, which has a high price tag of well over $ 50 and which some players were "angry" with. Although it's an elegant package, some fans didn't think the "redesigned standard knife and weapons" were worth it. 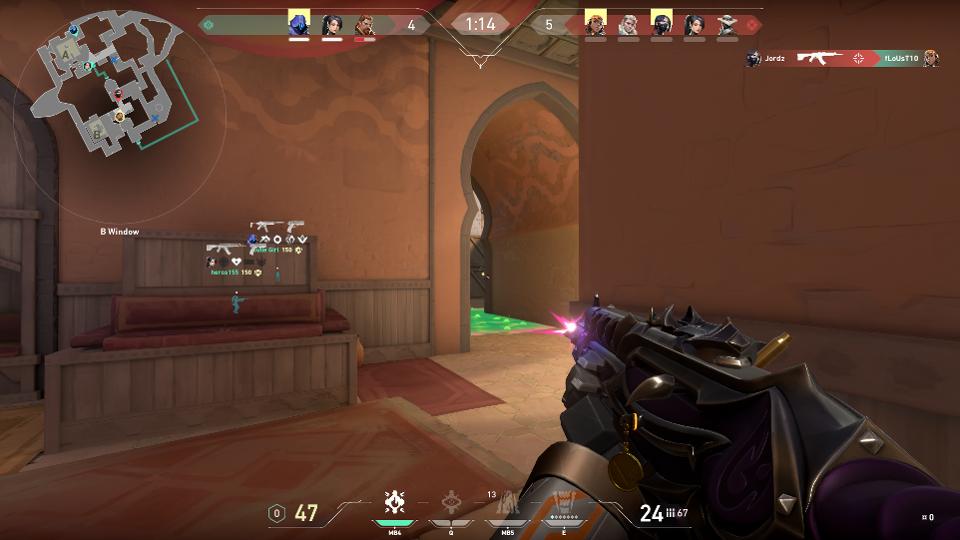 Joe Lee, Revenue Lead for Valorant, explained the company's decision making and said the Prism collection was tailored to a particular aesthetic, and the price reflected that. Throughout Valorant's life, there will be skins that explore different styles or themes.

There is no doubt that some of the skins are quite expensive. The biggest controversy so far seems to be the Prime Skin bundle, which contains five skins for 7100 Valorant Points. There are various point packages available, but typically 1000 Valorant points cost around $ 10, so this package is worth at least $ 70.

There is no doubt that this is a lot of money, but if you break it down, things sound more reasonable. Five skins for $ 70 averaged $ 14 per skin. If you have some spare CS: GO skins to sell for real money, you can choose Ssegames.com.