What Do We Know About Dota 2's Creator IceFrog?

Many Esport titles have forward-looking directors and designers who give the development team a face behind the game. Overwatch has Jeff Kaplan, Valorant has Anna Donlon, PlayerUnknown's Battlegrounds has PlayerUnknown.

Dota 2 has IceFrog, but it doesn't quite fit the typical calculation. 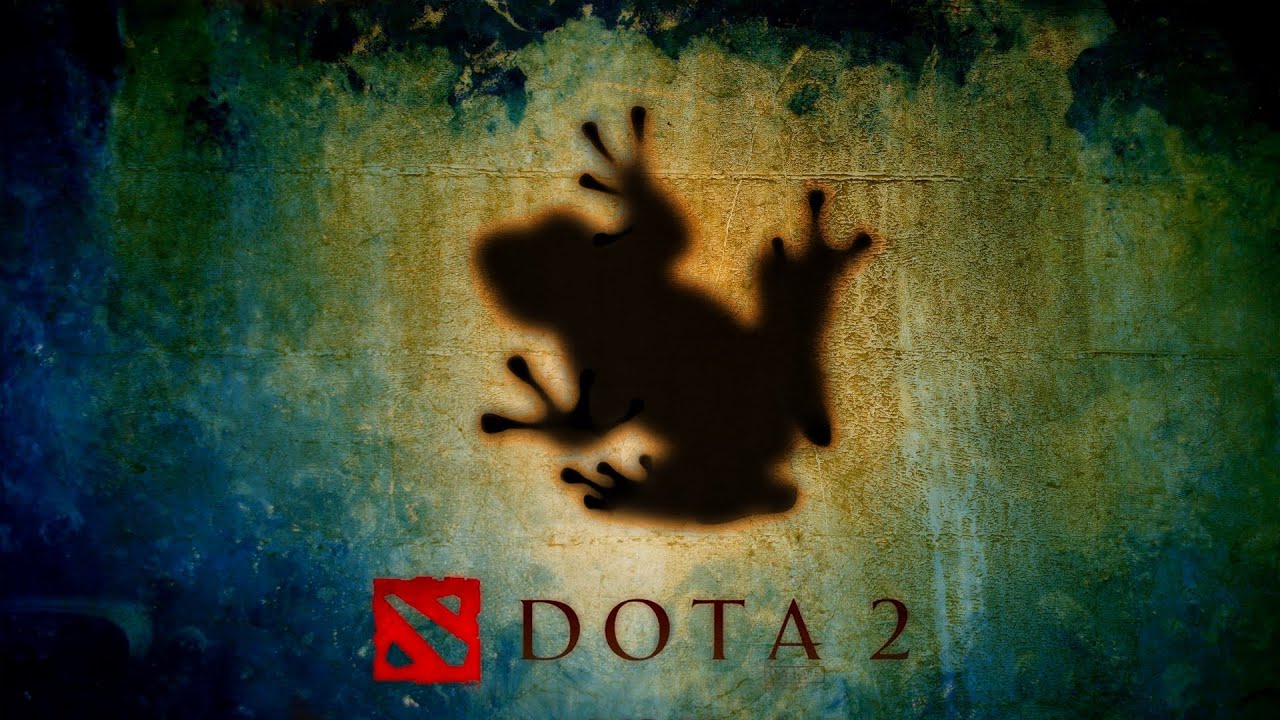 While Kaplan and Donlon routinely step in front of a camera to discuss the status of their game and the reasons for meta-shifting patches, IceFrog is a much elusive character. Instead of talking to Dota 2 fans regularly, IceFrog only shows up a few times a year, sometimes even less. When it appears, it's just a sentence or two that will wish followers a happy vacation or point them toward the latest patch notes.

And there is also a story between IceFrog and Blizzard

IceFrog contacted Blizzard to negotiate and work with DOTA2. IceFrog hoped that Blizzard could provide its 20-member development team and the means to develop DOTA into an independent game, but Blizzard didn't recognize DOTA's potential, they believe DOTA is only a card of no more than 8 million.

So Blizzard instead asked IceFrog to use the new StarCraft 2 card editor to develop a DOTA card. The disappointed IceFrog received an invitation letter from Valve. They hoped that IceFrog could join them, develop DOTA into an independent game, and give it the highest authority on the development team.

I have to say that Valve IceFrog and its DOTA have shown great honesty and appreciation compared to Blizzard. Ice Frog joined Valve and Valve also registered the brand usage of "DOTA2". , Ready to develop DOTA2.

However, the scarcity of IceFrog does not end here. Little is known about who they are or where they come from. How did it come about that he was responsible for Dota 2? And what exactly is known about IceFrog?

While many think IceFrog is the creator of Defense of the Ancients, the WarCraft 3 mod that served as the basis for the MOBA genre, that's not really true. DotA was originally created by Kyle "Eul" Sommer in 2003. Eul is celebrated in Dota 2 with the item Eul's Scepter. He left the game after the release of the WarCraft 3: The Frozen Throne expansion pack, which introduced a number of new units and tools to the WarCraft 3 map editor.

In 2004 Steve "Guinsoo" Feak Eul's shoes and a number of new features were added, but soon retired from the game. IceFrog took over in 2005 and kept it until 2009 when Valve contacted him to help create Dota 2.

While the names of Guinsoo and Eul are publicly known, IceFrog's was not long.

Evidence of his true identity came up in 2010 when an anonymous blogspot post was posted claiming IceFrog was Abdul Ismail and it was terrible to work with. It was also stated that IceFrog Valve had misled and previously worked with League of Legends developer Riot Games and Heroes of Newerths S2 Games.

Valve has repeated the name Abdul Ismail both in hidden software files and in the credits for the Dota 2 documentary Free to Play.

What does IceFrog look like? Is it really difficult to work with him? And what does he think about the current meta of Dota 2? Unfortunately, these are things that Dota 2 fans may never experience. But we can hope DOTA 2 will get better and better.